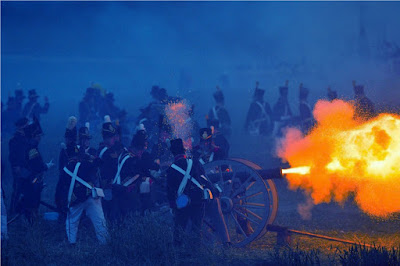 Kim DotCom like Edward Snowden has his supporters and detractors. Some see both as battling a flawed system but what they have in common is that in all likelihood both have broken US law.

The law is often an ass and it is said that unjust laws cannot stand - but tell that to someone lounging around in Guantanamo Bay in an orange jumpsuit waiting for the snap of the rubber gloves.

Either way it looks like Mr DotCom is unlikely to escape the clutches of the US Legal system. He had been attempting to argue that since he had no funds left he was unable to afford to have any experts represent him in an extradition hearing. Therefore any hearing would be unfair.

The North Shore district court was not having any of this and the argument was made that since MegaUpload had been paying people to upload illegal material this was a straightforward matter where experts were not required.

The matter will rumble on and it looks likely that Mr DotCom will face the US Justice system in a very high profile case that is probably far from clear cut.