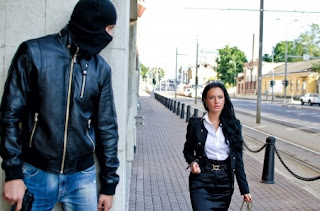 In the same way that you would not head off down a dark alley stay away from websites that are clearly not legitimate. In the live sports area these can be listed below and contain viruses and malware.

A prominent search listing on Google or Bing does NOT in any way imply internet safety. If you do visit these sites do not click on ads or interact with them.

2. Update passwords and don't use words you would find in a dictionary.

3. Don't open email from people you don't know and never click on the links if you have opened the email.

4. Remember you are not anonymous online - much the reverse.

Posted by klipcorp at 12:23 No comments:

Cyber attacks; Who carries the liability ? 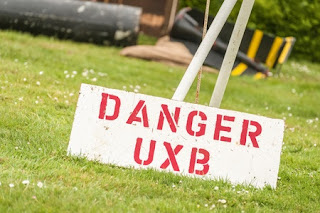 It is clear that the volume of cyber / hacking attacks is rapidly increasing whether very low tech (but effective) phishing scams or much more advanced activity.

What is less clear is who is picking up the tab when things go wrong. Given that most companies tend to outsource hosting and webdesign and frequently work with freelance IT contractors liability may be limited at the contractual level. There is also a strong incentive for existing technical providers to insist all is well to avoid clients digging too deep and realizing that they are carrying all the liability.

Insurance has a part to play here but the insurance industry seems to be struggling to determine risk premiums and the policies available are awash with exclusions.

It was widely reported that TalkTalk suffered substantial loss from being hacked but not made clear whether this was an insured risk.

If private data is held on a third party shared server and that data is stolen partly through the failure of the hosting company to implement reasonable levels of security who pays ?

Arguably none of this has really mattered in hard financial terms because losses have been difficult to quantify. This is set to change if the legislation which can fine companies up to 4% of turnover comes into force in 2017.

One way or another the  issue will be clarified and whether the liability rests with the client or IT / hosting contractors. With the average cost to an SME of a cyber attack being @£190,000 the cost is material.
Posted by klipcorp at 12:59 No comments: 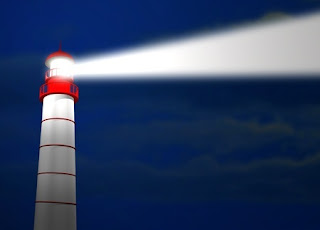 It pulls together data from a range of sources and listed below are some key extracts;

1. The 2015 Information Security Breaches survey found that 74% of small businesses suffered a breach 38% of which was from an external attacker. So the disgruntled employee / freelancer is alive, kicking and armed with a USB stick. The average cost of breach was between £75,000 and £311,000.

2. The cyber insurance market is set for rapid expansion from £1.7 billion to £5 billion in 5 years. There is a caveat here that as the risk level is poorly understood there is some doubt in respect of whether cyber policies will prove effective until the market is more mature.

Conficker was the clear winner and represents a very serious threat for anyone still running XP or other unsupported software.

4. DDoS as a service is one to watch in 2016 potentially in combination with Ransomware.
Posted by klipcorp at 11:09 No comments:

Vtech tries to wash its hands re internet safety 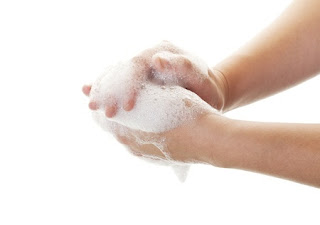 As some of you will be aware Vtech (baby monitors to cordless phones) was seriously hacked recently and personal data was comprised. A potential response to this could be to improve security levels on it s products but it appears that the Vtech legal department has jumped in and tried to push liability away and onto the users of Vtech products.

So the proposition is presumably that if a live feed from a hacked Vtech baby monitor appears online Vtech has excluded all liability ? This may or may not be legally sound and it seems likely that the tort of negligence might have something to say here but it is pretty cheeky from Vtech.

When you entrust personal data to a third party online it seems only reasonable that they take care of that data in the same way that a bank need to take care of your money. If not it might be best to use an alternative supplier.

Posted by klipcorp at 12:13 No comments: 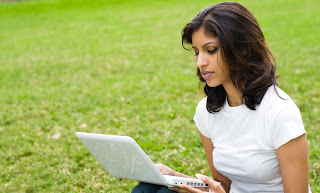 Recent information from the Institute of Fiscal Studies suggests that the UK's current financial plan may not come in as forecast. It seems unlikely that this would surprise anybody.

However, digging into the figures there is a new pattern emerging which is causing a bit of general confusion among the pointy head economists and it goes something like this;

Normally as employment levels increase (as they have in the UK) this causes a shortage of labour which in turn drives its price up. These increased wages translate into greater tax revenues due to the progressive nature of income tax.

However this is not what has been happening. Average earnings are 7% under where the IFS expected them to be in 2016 which is a very big miss.

It seems possible that that the ability to get lots of projects done remotely via the internet by people based all over the world (often in a very low cost base) provides companies with an option they did not have before. There was a time, for example, when a logo design was a £2-3k investment whereas now numerous auction type websites will have good designers from all over the world competing to do the design for under £150. And the results are excellent.

This limits the options of the UK based graphic designers to argue for a bumper pay rise (or any pay rise) however good the client relationship. They do have the option to join the global pool online but work for a fraction of previous earnings.

Companies under pressure in the long shadow of the 2008 financial meltdown will find lots of ways to do more with less and it seems likely that accessing low cost skilled labour from a global pool via the internet will be one of them. Common sense suggests that countries like India where a monthly average wage is £200 will benefit whereas countries above the mean global average will suffer as the playing field levels off in a networked world.
Posted by klipcorp at 10:29 No comments: Sky has decided to take an old school approach with the imminent launch of its premium Sky Q service. Generally Sky has been on the right side of all the big decisions and the timing of those decisions (going digital / HD / Sky Plus etc etc) but this one is quite a big call.

Essentially Sky has gone for lots of local storage & multiple tuners in the home with the ability to play that locally stored content on multiple devices in the house (and out of it where content can be sideloaded).

This appears to be going in the opposite direction to many of the web based services such as Amazon Prime and NetFlix who look to relying on very lite Apps and Dongles to get the content into the home and are more reliant on high speed connectivity into the home with centralized technology. Interestingly it also does not seem Sky have a desire to develop the Now TV proposition into a premium service which might have been expected.

One explanation might be demographics. Sky Q is possibly aimed at those over about 40 who are not digital natives but are generally more affluent. This group have probably never visited a torrent site or heard of CricFree. Now TV on the other hand goes head to head with the pirates and is targeted at a generation who are well aware nothing is exclusive.

If the above is correct how many of this older Sky Q group would want to watch TV on a tablet or phone or record 5 programmes at once ?

With BT launching 4K and the young challengers NetFlix and Amazon hot on their heels Sky appear keen to be seen to be innovating and if past performance is a guide to future performance this should be a success.
Posted by klipcorp at 15:42 No comments: