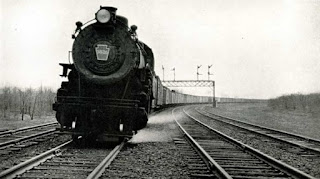 Some new research from James McQuivey of Forrester  suggests that by 2025 50% of adults under the age of 32 will not pay for TV.

The bloodbath in US Media stocks recently reflects a bundle of concerns regarding the shift to digital but possibly at its heart is the dawning realisation that control over distribution has been allowed to slip away. Anyone who has seen the fantastic new movie The Martian will agree that anything is possible given sufficient creativity and determination but the traditional distributors of media need to pretty quickly get a grip over distribution to avoid becoming candidates for the Darwin Awards.

A potential first step would be an independent Digital Audit to really identify the scale of current leakage and the adoption of a prioritised approach to fill the gaps.

The sector has a great fondness for machines that go ping but as in The Martian the thing that really saved Matt Damon at a key moment was a roll of gaffer tape.
Posted by klipcorp at 11:55