Piracy reduces the value of distribution - content and customer are king. 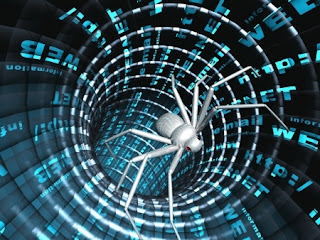 Widespread reports that the CEO of BeIN sports, Yousef Al-Obaidly, predicts that the sports rights bubble is about to burst directly as a result of piracy are significant. He is reported as saying that all sports rights are effectively wholly non-exclusive. Perhaps, but Mayweather v McGregor still generated massive PPV revenues.

But he has a point and this market shift probably occurred in about 2015 and possibly partly explains why the ever shrewd Rupert Murdoch sold Sky and why the recent float of the sports and media giant Endeavour was pulled at the last minute.

That said, from what we see, the audience for live sports is alive and kicking, it has just moved outside of the exclusive control of the traditional broadcasters. This is particularly the case when events are behind highly-priced subscription or PPV walls. The Mayweather v McGregor fight would have done even bigger numbers if piracy was not a factor. Once high-speed internet /mobile emerged this loss of control was inevitable.

The new reality is that piracy can be managed effectively - not eliminated - and that new distribution models with a global focus will emerge. The best guess is that sports rights will become less valuable to traditional broadcasters but as regulations such as Article 13 start to bite the new online platforms will step up and bid to keep their audiences engaged. Whether the revenues can match up remains to be seen as the exclusive satellite/cable distribution model was a great mechanism for extracting the maximum cash from consumers. A counter-argument would be that as traditional broadcasters fight for survival they will pay whatever it takes to keep premium rights. Imagine Sky without sport?

This all points in the medium term towards a free to air, sponsorship and ad-supported model as well as low-cost subscription models. Netflix is walking this path in the movie space as are DAZN in sport. In this quite dramatic shift, there are bound to be winners and losers with content and the customer as king.