The dark side of digital needs regulation 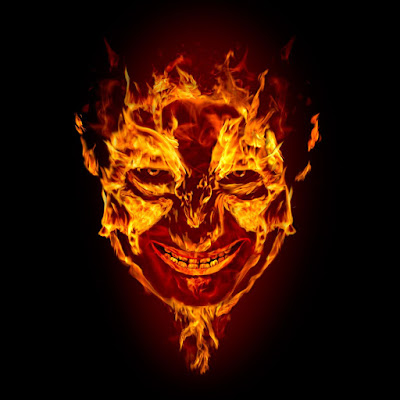 The utopian idea that the internet would lead to the world uniting for the greater good (Tim Berners-Lee) is starting to look optimistic.

Tremendous benefits have come from improved communications and access to information but the internet economy has started to be a mirror to the human condition with a balance between good and bad.

The core difference is that the internet is unregulated in any effective sense and that behaviours that would not be tolerated elsewhere (such as totally disrespect for property / IP) are considered the norm.

Understandably freedom and privacy are jealously guarded but if the robber barons of history had been unregulated 12 year olds would still be working in factories for minimal wages in the name of progress. Some of the current tech giants, despite lots of cuddly advertising, are looking like wolves in sheeps clothing.

Andrew Keen has identified that the internet has driven income inequality, a crisis in jobs and a surveillance state but there are always 2 sides to any argument and libertarians like Peter Thiel argue effectively the other way. Even so the core argument that is starting to look shaky is that the internet should not be regulated.

The startling rise in cyber crime and hacking generally probably tips the balance towards sensible, democratically mandated regulation. The coming wave of cyber warfare will require that the intermediaries and pipes of the internet introduce more effective controls.

The jurisdictional hurdles need to be crossed or dramatically simplified as a matter of urgency as an unregulated internet that is very powerful can do significant damage. The majority of hacking tools used now are HaaS (or hacking as a service) requiring minimal skill from the operator.

This is a situation similar to having free automatic weapons with unlimited ammunition available on every street corner with minimal regulation. Certainly the Government should stress the need for companies and individuals to take reasonable steps to protect themselves but at the same time a clear regulatory framework needs to be in place to deter criminals and apply proportionate sanction when needed.

Any sane person would recognise that a free cyber weapon to launch DDOS attacks should not be easily available online and that there should be a simple process in place for instant removal. Currently no effective regulation exists in this regard which is great news for the bad guys (and girls).