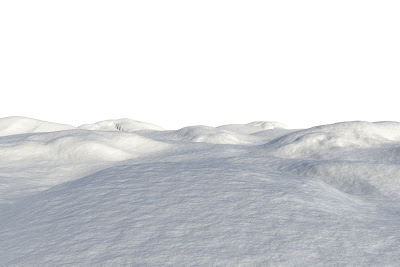 This week saw results from Time Warner and Disney both of which suggested that traditional Pay TV services are in managed decline.

Disney delivered a very solid cable performance against expectations but this had the feeling of an exceptional set of results (think Rugby World Cup Japan v South Africa) rather than a trend.

There are many potential explanations for this (piracy, OTT services etc) but clearly the search for yield is starting to look elsewhere. Most revealing perhaps was the stress placed by Bob Iger of Disney on the release of the Force Awakens (56 million views for the trailer on YouTube) and the opening of a massive theme park in China. The revenue opportunities from the distribution of content owned by other over Pay TV platforms was taking a back seat.

The rise of the broadband internet was always going to challenge the centralised command and control model of traditional pay tv distribution and the results of that shift are now obvious. Some of the media companies are better placed than others to adapt to the changed landscape and there is always the option of trying to acquire your way out of trouble.