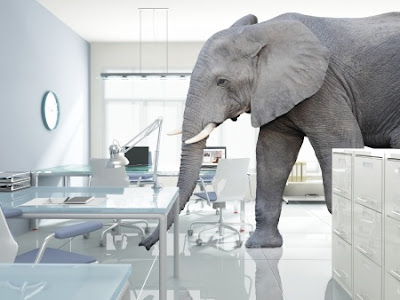 2015 may been seen as the year when the state started to try to regain control over the internet.

In the UK we have the Investigatory Powers Bill, in Europe the new Data Protection Act and in the US the Cyber Security Act.

Going the other way the United Nations chipped in with a Draft Resolution supporting freedom of the internet from state control and stressing the need for freedom of expression, privacy and right to peaceful assembly.

Arguably everything was going along quite nicely with massive levels of state surveillance going on undetected until Edward Snowden decided enough was enough in what are supposed to be liberal democracies. Hero or villain he certainly made an impact.

Quite clearly the internet should not be a free for all and the state should be able to check for illegal activity in a reasonable way to protect national security and be able to stop blatantly illegal activity quickly. Incidents in Paris and elsewhere in the world make an unanswerable case.

However, at the other end of the scale, petty and vindictive activities of the type described re Constable Savage below (Happy Xmas) are facilitated by mass surveillance and should be clearly ruled out.   The odd bad apple who misuses state surveillance powers for their own ends needs to be dealt with as harshly as the journalists put through hell on phone hacking charges.


The elephant in the room is a question of trust by the individual in the state and the importance therefore that the state does not abuse the surveillance powers it is granting to itself.
Posted by klipcorp at 14:10