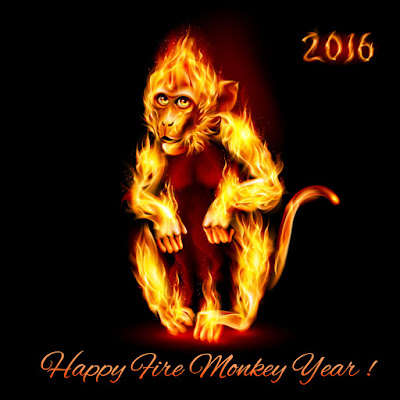 2016 has some interesting features with a leap year, the summer olympics in Rio and the space craft Juno hopefully arriving on Jupiter.

In the digital space I am going to make a few general predictions for review this time next year (hopefully broadly worded so that a degree of success can be claimed in any event).

1. Security of digital IP will move further up the agenda with large scale hacks continuing. Awareness will grow that increased resource needs to be applied to this sector and business models altered. Technology only solutions will be seen to be only one part of the puzzle.
2. The internet of things will accelerate even faster which feeds into point 1 above.
3. Automation via intelligent software will advance even more quickly biting into certain job sectors and again feeding into point 1. Analog only & and human heavy administrative models will be severely squeezed.
4. Governments will seek & secure much greater control over the internet via legislation and the sins of the past will weigh heavily on them in the freedom & privacy versus security debate.
5. A major consumer brand in the digital space will run out of cash due to an inability to monetize its user base
6. The fastest revenue growth will be in automated software based models with worldwide application requiring minimal human input. Some stars will emerge in this area in 2016.
7. The digital single market will play a role in the debate over whether the UK should stay in the EU and David Cameron will secure enough concessions for the UK to vote to remain in. With France sniffing around the politics of Le Pen, Germany would be insane to let the UK leave.