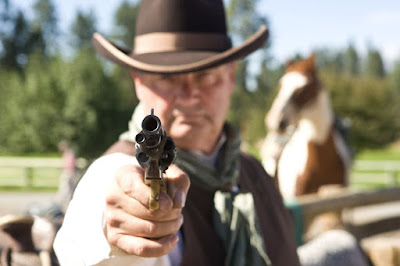 Reports in the Sunday Times over the weekend suggested that the UK's largest newspaper and magazine printer would be insolvent by Xmas. The source of the information was a leaked report provided by Deloittes. Similar businesses like DC Thomson in Dundee have experienced difficulty as everything switches to digital so is this another classic story of creative destruction ?

The main shareholder in Polestar is Florida based SunCapital who have about $8.9 billion of capital under management. Is it possible that there is another angle to this story and that Sun Capital have spotted that if Polestar goes down then a large number of publishers will not be able to get the paper product to the customers. This would leave them facing liability with consumers and advertisers over the vital Xmas period. Digital is of course a route to market but the subscription rates and advertising rates are still wildly disparate between the two areas with old school publishing commanding much higher rates.

This is an extreme negotiating tactic but may force better commercial terms for Polestar from its key customers who cannot survive without them.
Posted by klipcorp at 12:13