Panto in the cord cutting debate 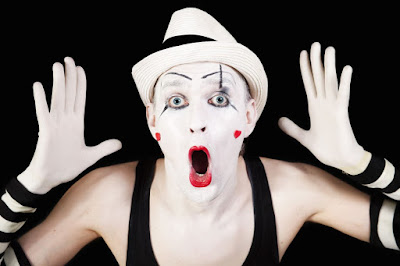 Everybody loves a bit of panto but the recent suggestion that Time Warners additional 32,000 cable customers in 2015 mean that cord cutting is dead have possibly over indulged during Xmas.

Kodi (the re-branded XMBC) provide a very well made and technically respected media interface which aggregates 1000's of channels which are available on the internet. Most of which are unlicensed.

This interface (or software) can be sideloaded onto Apple TV and other things running IOS as well as android systems and the Amazon Fire TV stick. For the plug and play brigade boxes can be purchased with pre-loaded software for about $55 with no ongoing subscription costs and connected directly to the TV.

It is quite amazing that Amazon both promote content via Amazon Prime and undermine that activity by not blocking Kodi from the Fire TV stick. Didn't get the memo ?

At the CES 2016 show lots of snappy new devices which aggregate feeds from across the web in ever greater quality on a subscription free basis were on show.

The argument deployed by these device vendors can be termed the "google defence" which states that merely linking to content which is unlicensed does not break the law. If it did Google might be writing a very big cheque indeed (sorry transferring loads of BitCoin using a BlockChain.)

For the demographic totally unconcerned with costs of pay tv etc these innovations will make little difference but as a younger demographic feeds through will they "step up" or become the cord nevers much feared within the industry ?

The outcome of this debate probably boils down to how copyright law is updated to reflect the realities of the digital age.

At a very top line level it seems likely that loss of control over distribution will reduce the ability to monetize content using the lever of exclusivity. On a rational basis this would reduce the amount distributors could pay to rights holders and still make a return. Looked at another way companies will take extraordinary steps to defend business models under pressure and may be tempted to bid up the value of the very premium content that could draw in subscribers......maybe.