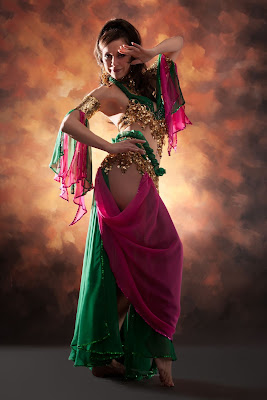 Recent research and analysis  from Frost & Sullivan suggests that the current European MPLS / IP VPN market is worth just over $7 billion. This is forecast to grow to just under $15 billion by 2020 at a compound annual growth rate of 13%.

If true this shows that the genie is well and truly out of the bottle regarding internet security post Snowden.

In the corporate market increased use of cloud based storage requires greater focus on secure connections to that storage and use of the open internet for confidential data / communications starts to look negligent. If proposed Data Protection legislation is enacted fines of up to 4% of turnover will be in place which will focus attention (especially around the time when bonuses are trousered).

In the consumer market innovative products like the Shellfire VPN box developed in Germany allow the non tech savvy to notch up security levels on the home network across multiple devices. Whether all the new flavours of OTT subscription based video streaming services (which may require an IP address) will integrate OK with a system of this type remains to be seen. If not can you imagine the calls to the helpdesk ?

That said it may prove to be the case that there is a significant correlation between users of VPN's and those who wish to watch unlicensed content and avoid ISP blocks on pirate or unlawful websites.

When it comes to the really "bad guys (and girls)" the VPN / encryption debate could prove a red herring as they will probably hide in plain site on the open internet using steganography based techniques which are as old as the hills and will not be picked up by the automated systems and machines that go "ping".