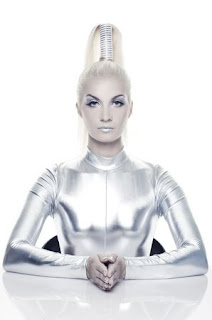 Expressed in footballing terms it is a bit of a thumping. A computer powered by artificial intelligence has convincingly defeated its world champion human opponent at the intuition based board game GO. Is it possible that AlphaGo deliberately lost one game to give the humans hope and prevent us taking early defensive action ?

Deep Mind was founded in September 2010 so it has taken @6 years to defeat about 6,000 years of human development.

The network effect will allow machines to learn much faster than human biology will allow so the question is what happens next ?

From an optimistic point of view many issues that seem totally beyond our capability to solve can be sorted out (financial crisis, hunger etc etc) from a pessimistic point view we lose control and humans are seen as part of the problem.

Either way this will be pretty exciting and my money backs the humans to keep the upper hand.
Posted by klipcorp at 11:01