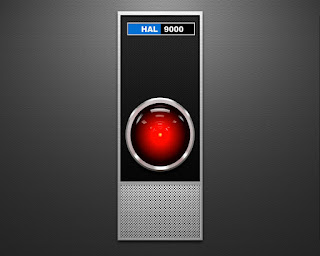 Personal data collected which requires consent can only be lawfully used in ways which derive directly from the consent given. It has been said that personal data is like money and if so when you provide your personal data to a third party it is analogous to a loan on specific terms for a specific purpose.
Posted by klipcorp at 10:26