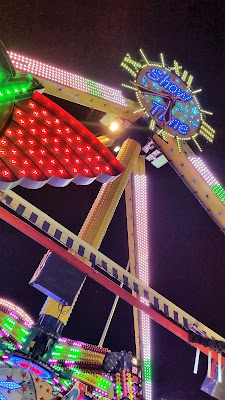 Kim Dotcom has been successful in insisting that his current trial can be viewed live on YouTube.

DotCom seems pleased with this outcome as he insists that when people realise the basis of the case against him they will support him.

He insists that MegaUpload was blindly storing copyright infringing material and as such should not be held responsible. In the same way that a man who makes or sells a knife or a car is not held responsible if that object is later used to break the law.

The analogy breaks down a bit as the servers remained under the control of MegaUpload whereas the other objects mentioned do not - but that is for another day.

However, when this case is settled we will be one step closer to understanding where liability rests online and the degree of responsibility a hosting company, or third party provider, must take. This is also relevant for data protection and the GDPR.

Hold onto your hats - this is showtime !
Posted by klipcorp at 16:17