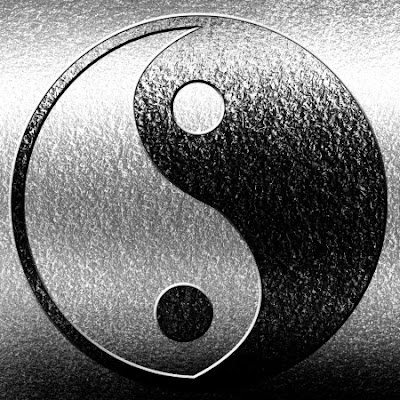 It causes amusement sometimes when we explain that we work with Ethical Hackers - or more specifically graduates in Ethical Hacking.

The choice of the word ethical seems very vague to some as there is a general sense that ethics are very subjective and it is pretty easy to get drawn into the circular debate about one mans freedom fighter being another mans terrorist.

However the choice of the word Ethical as opposed to Legal is possibly down to the fact that the Law is very badly out of date and totally inconsistent around the world and the internet is a global thing.

A man sitting in switzerland remotely logged in to a PC in London accessing a DDoS attack tool hosted in multiple locations decides to attack an online store in Texas because they over charged him and did not deliver what he ordered. Go figure the legal issues but the ethical issues are pretty easy.

Hacker groups like Anonymous and Our Mine test to destruction the idea of ethical hacking and re-emphasize the need for global co-operation and regulation.