SyntaxNet and ParseyMcParseface - what do you see ? 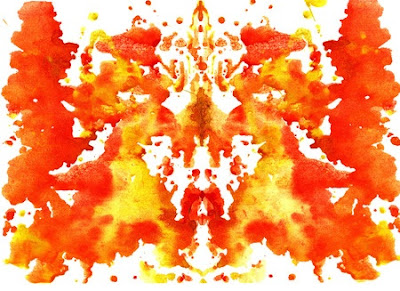 Last week Google supercharged the artificial intelligence and machine learning landscape by releasing, for free, an advanced natural language understanding system. The technical term for breaking down a sentence into chunks a computer can understand is parsing and hence ParseyMcParseface. Take that sports lover as an old friend of mine used to say. No chilling effects here but a red hot acetylene blowtorch.

On one level this is an amazing advance which will allow developers and coders all over the world to benefit from capabilities they could never have developed themselves. This could lead to various challenges being solved in a much shorter time frame related to health, food supply etc etc and the greater good.

Perhaps the various commercial businesses who were developing similar technologies but cannot afford the "free model" will be less positive about this as a blowtorch is taken to all the revenue projections in their carefully polished business plans. Game over at a stroke probably (briefly delayed until the advisors have found a suitably padded exit of course).

A combination of Google's DeepMind artificial intelligence and the software identified above appears to put Google well ahead of any potential competitor or government. Let's hope benevolent dictatorship is the end game here and that there is not a less positive ghost in the machine lurking somewhere in the code.

What might DeepMind and all this software have to say on the concept of democracy, the EU referendum or even The Donald ?