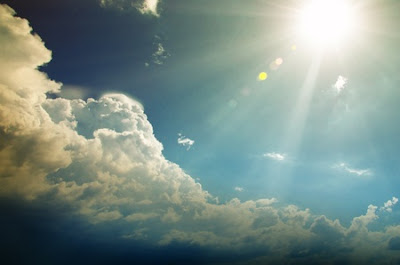 Solid results from Sky again with high numbers of new customers, a fairly stable ARPU and churn of around 10% suggest steady as she goes. A slight uptick in churn was explained due to a reduction in heavy discounting - albeit light touches in the tiller.

However, great levels of resource appear to being spent on pan European integration to generate economies of scale, upmarket services like Sky Q and products for other demographic groups like Now TV as well as substantial investments in mobile. This perhaps suggests that the plain vanilla UK Pay TV model is not proving very robust in the new digital age and Sky are moving as fast as possible to diversify before this is generally perceived.

In a fascinating comment during the earnings call Jeremy Darroch referred to evolving relationships with content partners which were closer to co-productions which allowed flexibility during the period of a rights contract rather than a very rigid structure set in stone at the outset (such as the Premier League for example). He suggested that where partners did not want to take a flexible approach Sky would seek to make cost savings.

BT's next set of results will show how BT's move into entertainment is going and Premier League clubs must be keeping fingers and toes crossed that it is going well for BT to avoid a one horse race at the next rights auction with Sky dominating the European picture.
Posted by klipcorp at 11:16